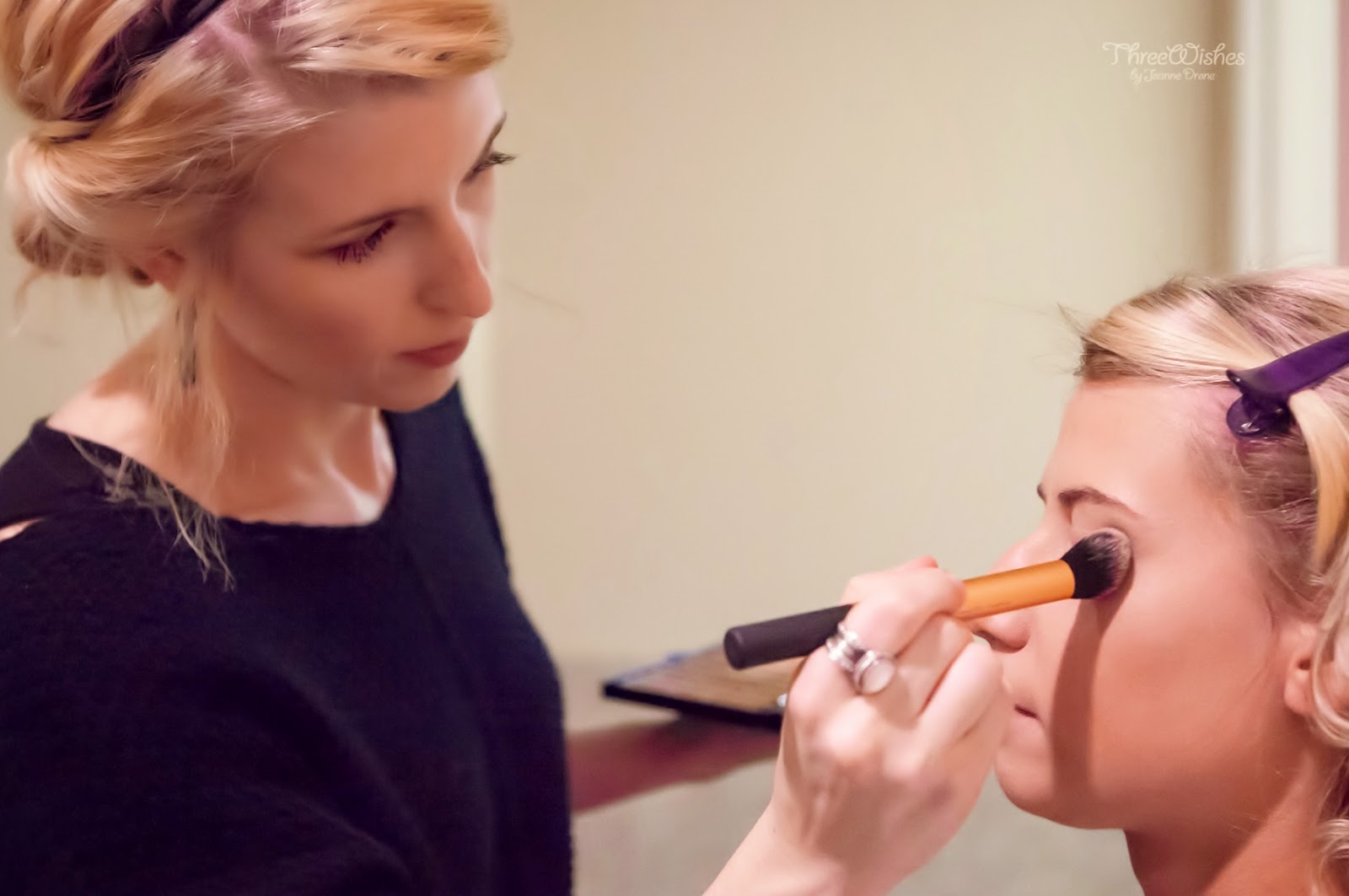 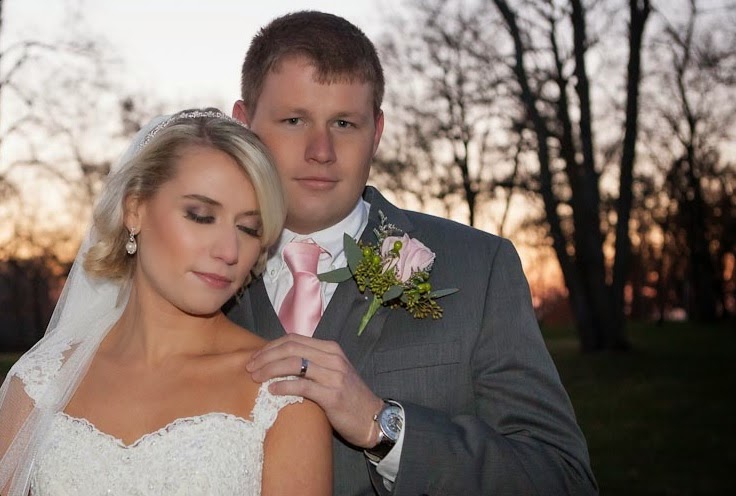 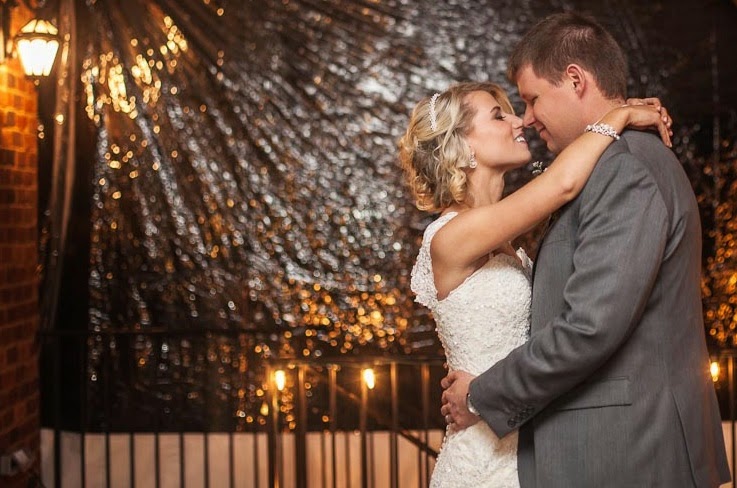 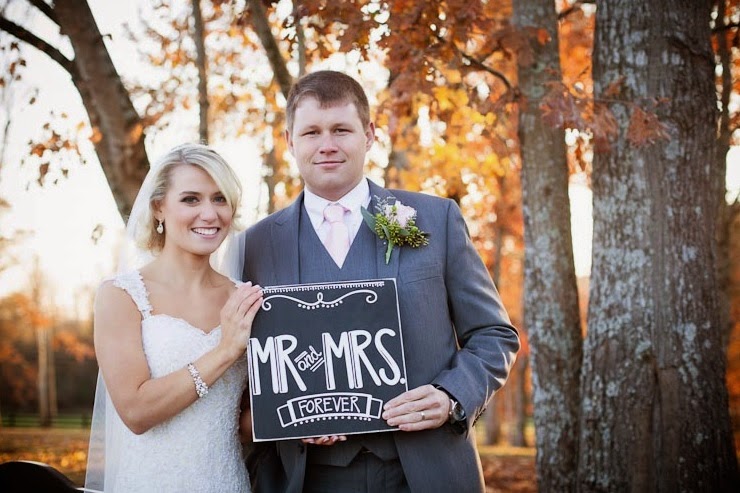 These two are TOO adorable together! Olivia is a big fan of Kate Middleton and found this beautifully inspired Cathedral style dress. We were even able to use Kate Middleton's face chart to help us determine Olivia's look when all eyes would be on her.

Here's a behind the scenes sneak peek at Olivia's prep for her wedding day. A special thanks goes out to my partner-in-crime Jesse at Local Honey Hair Shop for the reference! 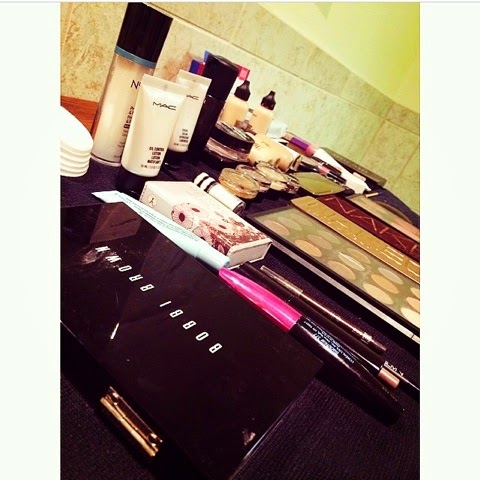 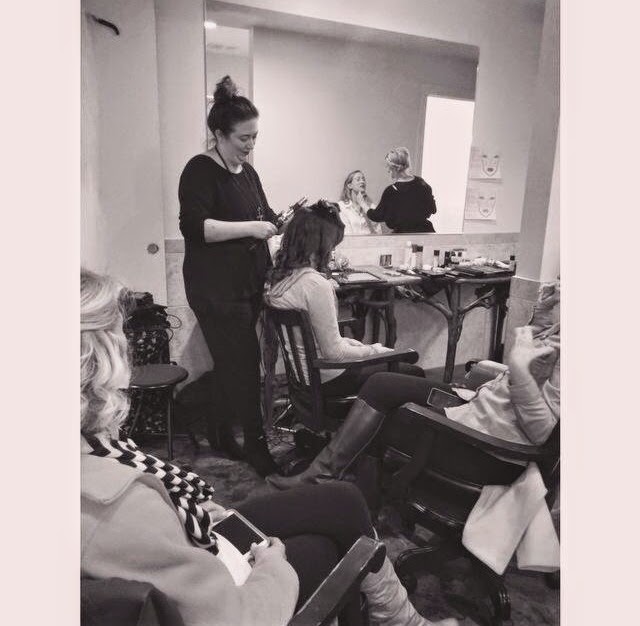 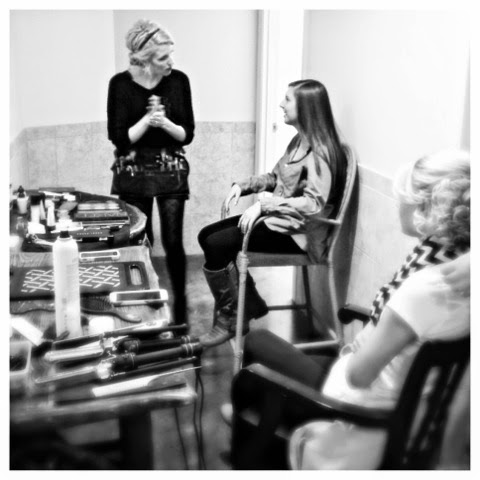 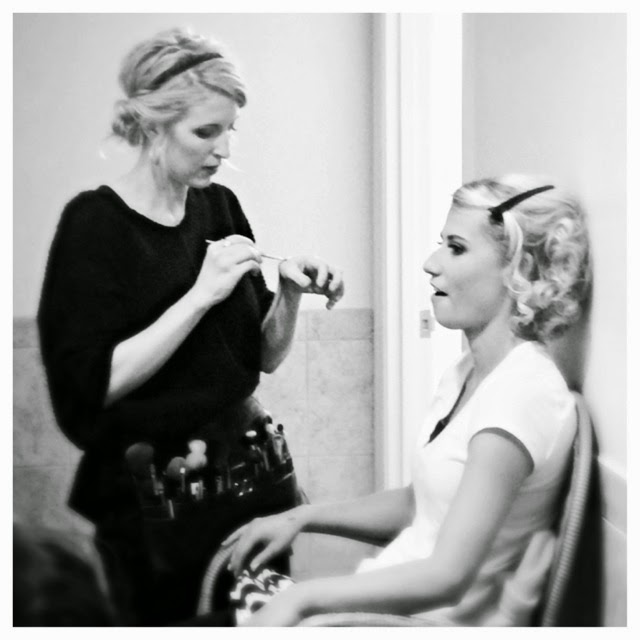 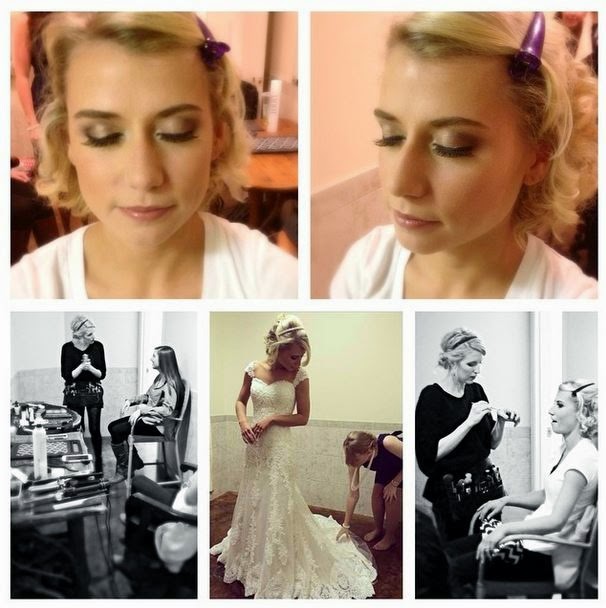 Charity has one of those great stories where she and her fiancee met back up later in life after meeting early on in college! They were both highly invested in their church and her fiancee was studying to go into church ministry. Charity and her fiancee chose to have a laid back wedding, but she wanted a little extra pop with her makeup for her big day - particularly around the eyes since she would be wearing her glasses.

After her trial run, we instead decided to go bold and tried out an autumnal look on the day of her wedding! Charity looked absolutely stunning!

I was so excited to get a happy text from her later that day showcasing how beautiful she looked on her big day! Congratulations Charity!! 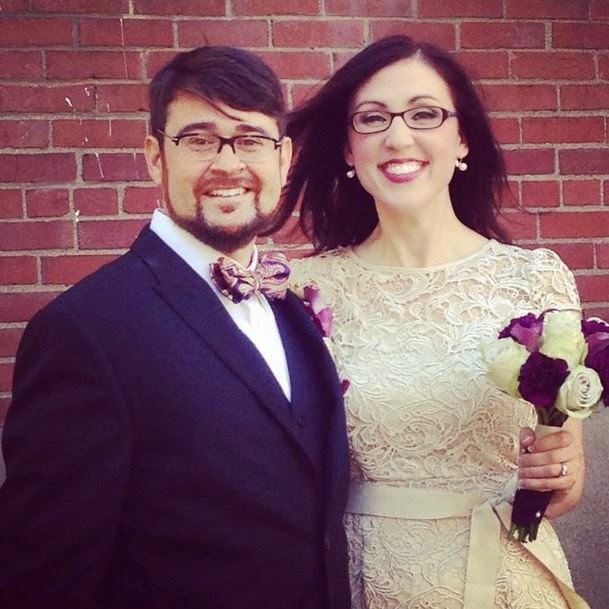